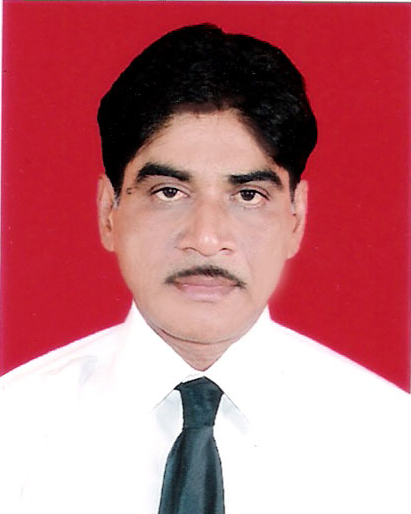 Om Namho Narayan, Our Goswami samaj is scattered all over India from Kashmir to Kanyakumari. The history of the Samaj can be traced to the eighth century where Adi Shankaracharya laid the foundation of Dashnam Gosavisamaj.

Adi Shankaracharya was born in the eighth century in Kerala. He found that Hindu religion was diminishing due to proliferation of Buddha, Jain and Muslim religions so it was the need of those days to revive the Hindu religion. For this purpose Shankarachrya founded four monasteries (Sacred Dhams) and appointed his four disciple at each of them in all direction of India They are at Badri Dham in north, Jagnnath puri in east , Dwarka in west , and Shrungeri in south. They assigned to revive and spread "the Sanatan dharma" these four disciple in turn appointed their disciples for this sacred work, this network was called "Dashnami Sampraday" and were given 10 names wiz..Giri, Puri, Ban, Bharati, Ashram, Sagar, Saraswati, Parvat, Arany, Tirth. They traveled each and every remote part of India for the mission assigned to them. For this they opted "Nivarutti Marg", they also opted native regional languages and they succeeded in this mission but got some what dissected from other region's Dashnami 's due to different languages.

When they settled them self they were the Gurus of Hindus and were enjoying the respected high position in the society till 20th century. Only Brahmins were the exception. Brahmins were teaching the karma kand to the society where as Dashnam's teaching was purely spiritual. In this cause they never acquired wealth or property. but in the late 21th century after independence in changed scenario, other samaj which were privileged by having wealth, property and political background with prauruti marga (materialistic mentality) progressed fast compared to Dashnami's because very few of Dashnami's opted for higher education and business. Hence maximum chunk of the Samaj is still backward though they were having tremendous intellectual potential. Now is the scenario of education business and stiff competition, there is the need to uplift the Samaj Bandhav and it is obviously the work of their big brothers who are privileged by education, power, position and prosperity.

I request these Goswami Samaj brothers who are well educated like Doctor's, Engineer's, Advocates officers, businessmen and Entrepreneurs to offer a little time and money for their downtrodden brothers. I observed, during my interaction with different people that, many of them are thinking on the same issue. But I think they could not initiate it due to lack of a platform or an organization of similar thinkers. How can it be done? Yes, it is not all difficult; the only need is "will power". First step towards it is the brain storming of these "Samaj Bandhav" and thought process can be initiated by triggering their conscious and to start working on it, the further path will be automatically discovered.

Some of the following points are to be taken care of:

Who we are and what we are about is not just one another community. We are here to make a mark in this world. This is a very complicated world a very noisy world. So we should be very clear what we want the world to know about us. We are not just a community but we strongly believe that we are people with passion and can change the world for the better.